Over the weekend, I got brunch at La Guerrera's Kitchen in Oakland. Brunching here felt like eating food cooked by my mom and abuelita.

Over the weekend, I got brunch at La Guerrera’s Kitchen in Oakland with Vero. We were missing our family and were craving some home-cooked Latino food right after our sauna. The food here filled that void; it felt like we were eating food cooked by our mom and abuelita.

I remembered La Guerrera’s Kitchen from an event I attended in San Francisco for La Cocina. They served the pozole at the event, but I haven’t had it since the pandemic started. Their pozole at the event was amazing and kickstarted my pozole phase.

I never really had pozole growing up, but in the Bay Area I’ve been a pozole fiend! I’ve discovered that I prefer Green Pozole over Red Pozole. I’ve also learned that I enjoy chicken over pork pozole.

La Guerrara’s Kitchen is located in Swan’s Market in the space formally occupied by Cosecha. They moved from Fruitvale to Oakland’s Swan Market. It was a bit harder in the past to drive to Fruitvale, but Oakland is an easy drive/commute from San Francisco for us.

La Guerrera’s Kitchen is a mother-daughter team that started from humble beginnings at the mercados in Guerrero to selling delicious tamales across the Bay (since 2002). They are located in Swan’s Market in Old Oakland.

They specialize in serving their favorite recipes from their native Guerrero, specializing in tamales, pozole, and barbacoa, all from traditional family recipes.

I loved the pozole here; It’s out of this world. You have to try it.

The barbacoa is also delicious, and I would recommend it. The meat was super tender. The rice was a perfect pairing with the saltiness of the barbacoa.

I didn’t get a chance to try their tamales, but I’ve heard from others that they are great.

Vero and I had Galanga Thai House our first night in Cuidad de Mexico. We wanted something savory and with
Aug 18, 2022
2 min read
Jul
31 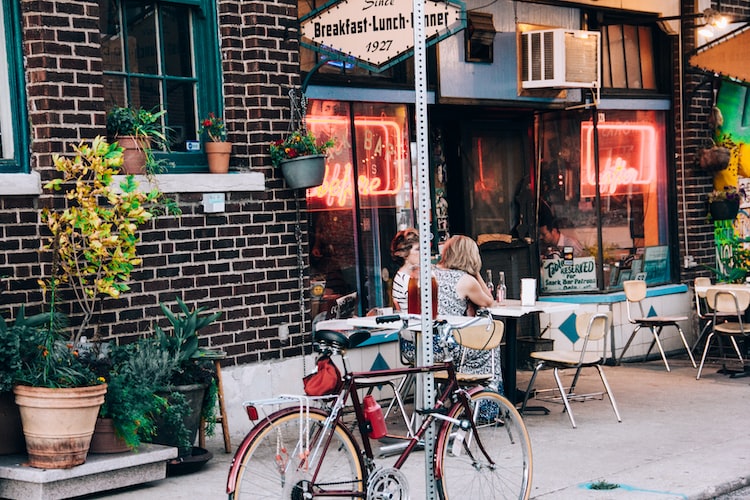 How long should lunch and dinner be?

As we venture into the later part of Summer, I've been thinking about how long lunch and dinner should be.
Jul 31, 2022
4 min read
Jul
03

The little Embraer airplane that could

A little Embraer airplane has been a consistent friend as I travel between Northern and Southern California.
Jul 3, 2022
2 min read
May
29

Wayfare Tavern is worth the commute to downtown during the weekend. The walls, and decor feel distinctly British, yet the food is American.
May 29, 2022
2 min read
May
27

I highly recommend good hot for your next sauna trip. You'll be rewarded with an awesome sauna away from the city with a view of the ocean.
May 27, 2022
2 min read